Costa Concordia mystery blonde: „Schettino is one of the best captains”

Domnica Cemortan, the young lady from Moldova who, according to the Italian newspapers, was  seen with Captain Francesco Schettino, in the minutes before the Costa Concordia foundered on rocks, recounted in detail how she spent that night. She says she was „partly a passenger, partly an employee" on Costa Concordia and she says the Captain did his best to save the 4.000 passengers.

A ballet dancer who studied in Chisinau, Bucharest and Paris, Ms Cermotan was employed as an international hostess at Costa Crociere and she was performing translations for the Russian passengers. She is now back in Chisinau (Moldova), where she visited Adevarul Moldova offices, wearing a blue t-shirt embroidered with Costa Crociere's logo, jeans and the very trainers she was wearing when she saved herself from the ship.

"I had finished my contract and was on a week's cruise with my friends. When the accident happened, the passengers had priority, I was not thinking of myself. The only benefit as a passenger was the hotel accomodation. Then I was quickly sent home".

"I heard the first alarm around 21.30, while I was dining with my colleagues, so to say. I was a passenger on the cruise, but, on board I was also, in fact, a worker. I left my luggage in the cabin after I boarded the ship. I did not even open it. I went to see my colleagues and to offer small presents. After the codified alarm, I understood that the the ship was taking water. Each of the employees occupied their positions."

"I went to the eighth floor deck. Colleagues were announcing in more languages that there was a power failure. It was very dark on the ship. Then my colleagues went down to help the passengers. Because I know 4-5 languages, I stayed on the deck in case the captain needed to make more announcements. Around 20 officers, cruise directors and the captain also stayed there".

„After the ship listed on its side the captain ordered me to go down and save myself and I descended to the third floor, in the dark. Had I not known the ship, I couldn't have saved myself. I was leaning on walls while walking, while things were falling around me and there was much noise. At the third floor, around 50 passengers were trying to get on lifeboats."

"People were shocked, they were crying, they couldn't hear us. A father was holding a three month old baby in his arm and another little boy of three by hand. I tried to calm him, telling him to hold the baby with both hands as the baby was not safe. I had to repeat four times as he was not hearing me. I had to yell at him, I took the baby and then I transferred the baby to him on the boat. It was a scary moment".

„Then they pushed me and I also stepped into the lifeboat, thinking that everything was over. The boat was creaking and two iron blocks were pressing on the boat and we were sinking. People started to jump into the water. I was holding an old man by the hand and I too was ready to jump. At that moment I thought I was facing death because I knew I would not resist more than 20 minutes in the icy water. 20 minutes to be saved or to swim to the shore."

"The steerer managed to release the boat and we started to look for the people in the water. I myself rescued a French man, by throwing a rope. An Italian was yelling: „Why don't we leave?" I told him that we were just 30 passengers in a boat that could accomodate 150.
„We reached the shore around 00.30-01.00 in the morning because we spent a lot of time looking for people around."

"We followed training courses in order to be employed on the ship. I took a three week course in Itlay. We were trained to jump into the water from a height of five meters, to set up an inflatable boat, to provide first aid for a heart attack. So I was mentally and physically prepared for such situations".

„I read somewhere that the crew and the captain were incompetent, which is unacceptable. If the captain was incompetent how could he save 4.000 lives?"
The Costa Concordia captain is the best one in the company. After the ship turned on its side he still managed to bring it toward the shore, in order to relieve our rescue work. He did his job very well. It is not true that he was among the first to leave the ship. I left the ship at 23.50 and he was still there".

Russian passengers said that they saw inebriated crew members. This is an absurdity. If you have a glass of wine you risk to lose your job".

„I had nothing to do with the captain"

Domnica Cemortan denies that she had dined with the captain before the accident.

She told Adevarul Moldova that she had dined with her friends. „There are many details that prove that I had nothing to do with the captain. If I am questioned by the Italian Police, there are witnesses who can state that I was dining with my friends. One of them is now in the hospital. So I don't worry", wrote Domnica on an earlier occasion, talking with Adevarul Moldova on a social network.

She insists that the picture published in the Italian newspapers does not show her near Captain Schettino. „Did you see the picture? Did you see the Captain in it? I was with ten other persons at the table. The accusations are unfounded", she said.
Domnica maintains that she had boarded the ship legally. „What Italian newspapers wrote is hallucinating. I have the key to the cabin", she said. 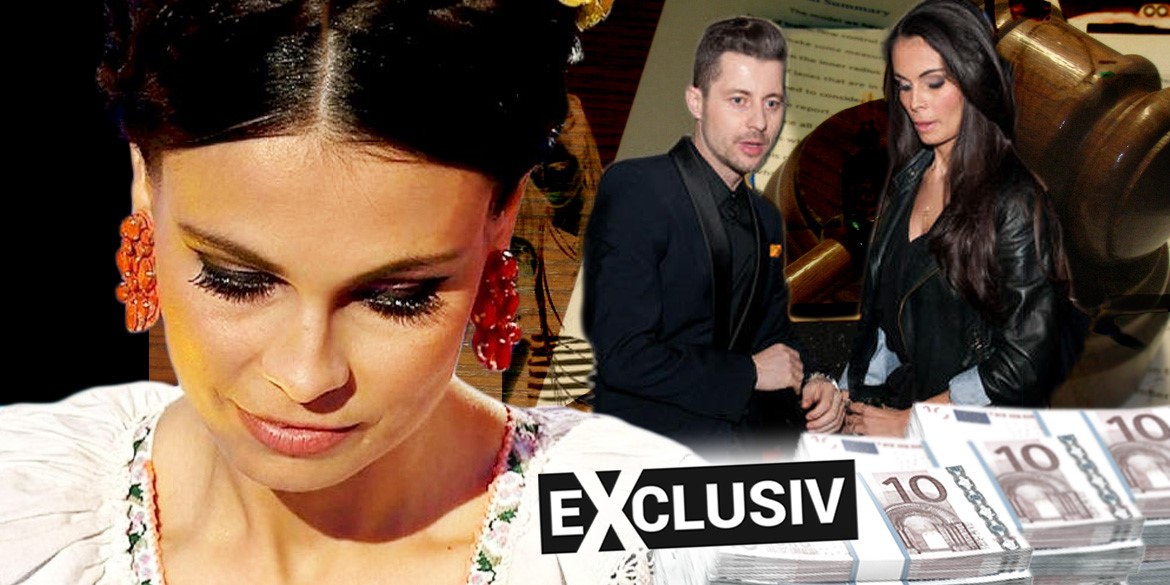