Survivor on Costa Concordia : „The signal for evacuation came too late“

Alexandru Bănescu, 25 year-old Romanian from Constantza, fitness instructor  on the Italian cruise boat, told „Adevărul Constantza“  all about the horror of the shipwreack, which occured on the 13th of January by the Italian coast.

Despite the passengers’ accusations, the fitness instructor claims that the crew had done its job properly, but the one who abbandoned was captain Francesco Schettino (52 year-old).

More on this story:
Costa Concordia mystery blonde: „Schettino is one of the best captains"

The moment the ship smashed into the rocks, the mechanical engineer asked the captain to order evacuation, but he refused, despite the entire engine room being immersed in water. „The evacuation signal came after an hour-and-a half“ according to the young man.
The commander immediately abandoned ship accompanied by a young woman from the Republic of Moldova who had beeen working as a hostess on the ship.

„She reached the shore with all her luggage intact. That’s where I saw her for the first time. We, the crew, believe that she is the captain’s mistress and that they left together“, said the young man.

Alexandru Bănescu confesses to having nightmares about the shipwrek but that, despite this, he will continue working for these company. He was in the varsity swim team at Farul Club Constantza and was on his first voyage. 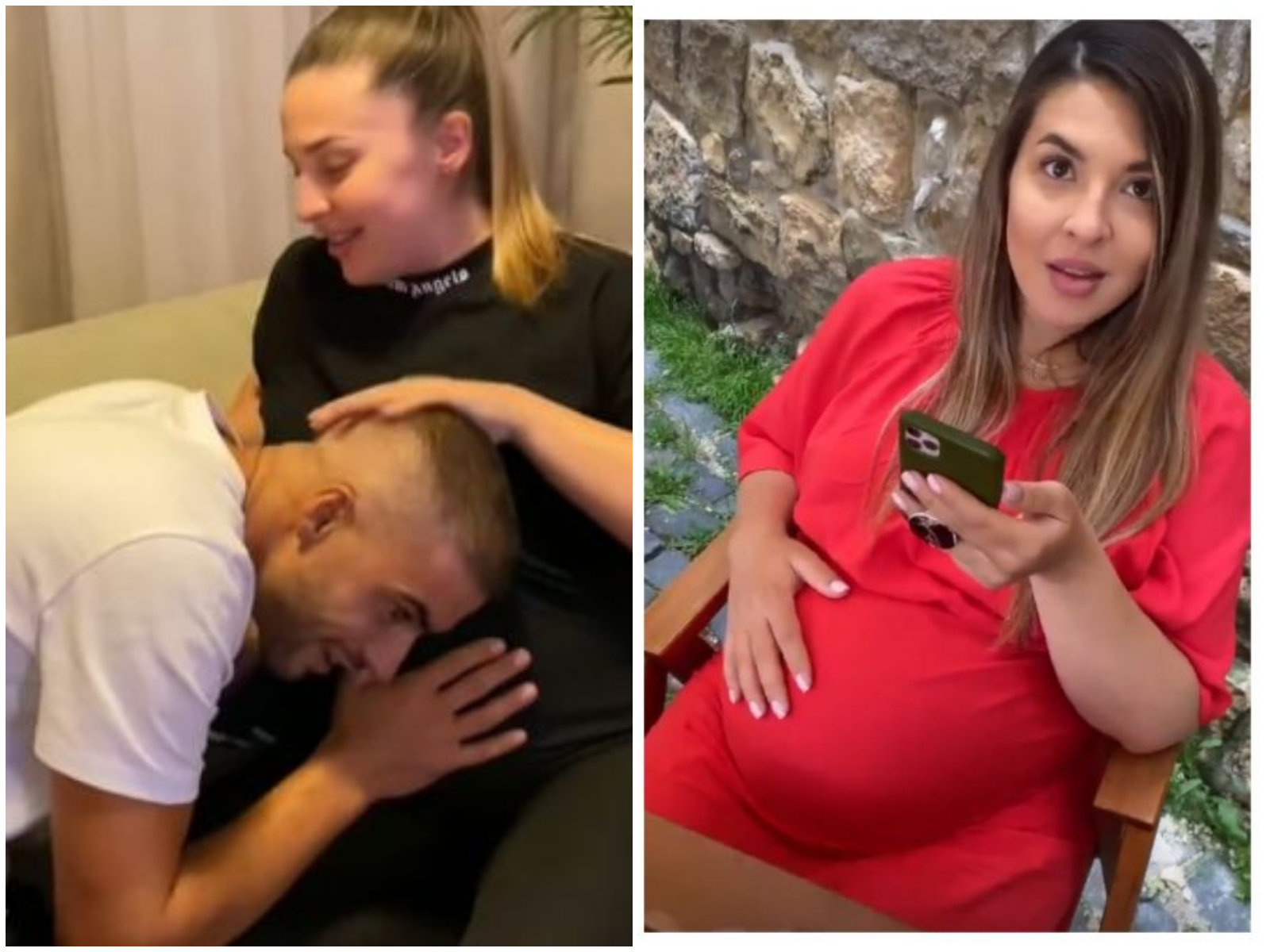